6.
The Edge of Democracy
Petra Costa


10.
The Irishman
I Heard You Paint Houses
Martin Scorsese

22.
A Beautiful Day in the Neighborhood
Marielle Heller

24.
Knock Down the House
Rachel Lears

39.
Linda Ronstadt: The Sound of My Voice
Rob Epstein and Jeffrey Friedman

51.
This Changes Everything
Tom Donahue


55.
Once Upon a Time ... in Hollywood
Quentin Tarantino

60.
Blinded by the Light
Gurinder Chadha

62.
They Shall Not Grow Old

73.
After the Wedding
Bart Freundlich

75.
Tigers Are Not Afraid
Vuelven

85.
Ready or Not
Matt Bettinelli-Olpin and Tyler Gillett

108.
The Man Who Killed Don Quixote 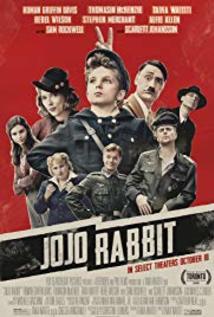