21.
Le Passé
The Past
Asghar Farhadi

34.
The Place Beyond the Pines
Derek Cianfrance

40.
This Is the End
Evan Goldberg and Seth Rogen

43.
Out of the Furnace
Scott Cooper

72.
We Are the Best!
Vi är bäst!
Lukas Moodysson

73.
The Way, Way Back
Nat Faxon and Jim Rash

79.
Inequality for All
Jacob Kornbluth

110.
Behind the Candelabra
Steven Soderbergh

112.
The Hobbit: The Desolation of Smaug
Peter Jackson

115.
Thanks for Sharing
Stuart Blumberg

135.
The Kings of Summer
Jordan Vogt-Roberts

142.
Now You See Me
Louis Leterrier

151.
The Last of Robin Hood
Richard Glatzer and Wash Westmoreland 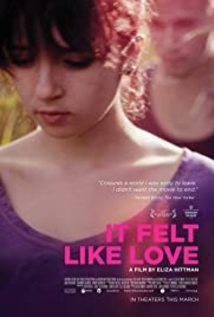