5.
Can You Ever Forgive Me?
Marielle Heller

6.
Won't You Be My Neighbor?
Morgan Neville

11.
Who We Are Now
Matthew Newton

16.
A Star Is Born
Bradley Cooper

23.
We the Animals
Jeremiah Zagar

38.
To All the Boys I've Loved Before
Susan Johnson

41.
The Death of Stalin
Armando Iannucci

47.
Scotty and the Secret History of Hollywood
Matt Tyrnauer

51.
The Price of Everything
Nathaniel Kahn

57.
Angels Are Made of Light
James Longley

76.
What They Had
Elizabeth Chomko


84.
Sorry to Bother You
Boots Riley

85.
The Other Side of the Wind
Orson Welles

104.
My Dinner with Hervé
Sacha Gervasi

110.
The Ballad of Buster Scruggs
Joel Coen and Ethan Coen

139.
Tea with the Dames
Nothing Like a Dame
Roger Michell 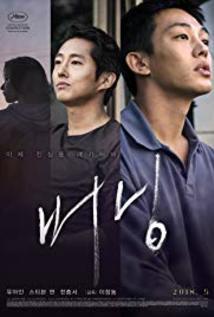